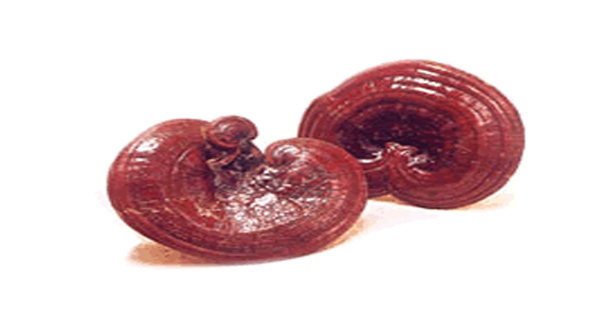 Humanity has been seeking to improve the quality of life since before the discovery of fire. Archaeological evidence indicates that mushrooms have been in useby man for more than 7000 years.(1) Many Oriental civilizations have realized the amazing health benefits associated with certain mushrooms,(2) and yet in Western civilization they are relatively unknown. Sadly traditional medicine has adopted an anti- disease approach to health where killing the microorganism is the prime objective and hopefully this occurs before the host dies.

Reishi mushrooms have a history dating back over 4000 years when they were considered to be a ‘superior herb that improved health, resistance, longevity, energy and memory. Asian rulers would sent out envoys to seek out old plum trees and there, growing out of the trunk on three out of every ten thousand trees, was the ganoderma lucidum, the reishi mushroom. The Japanese gave it the name Reishi or Mannetake meaning ‘10,000 year mushroom’ and in China and Korea it is known as Ling Chu or Ling Zhi, the ‘mushrooms of immortality’ and ‘the resurrection plant'(3). Many cultures embraced Reishi’s benefits; the Romans considered mushrooms to be ‘the food of the Gods’, the Egyptians believed them to be ‘a gift from Osiris’ and the Chinese thought of them as ‘the elixir of life’.

The benefits of Reishi mushrooms have been recorded throughout time, appearing in written documents as far back as the Han Dynasty (206B.C. – 8 A.D.). In these documents Reishi was associated with happiness, a good future, good health, longevity and living among the immortals. Reishi was so entrenched as a panacea in ancient Chinese culture that it is the focus of a Chinese fairy tale, “The White Snake.” In this fairy tale the heroine, in an attempt to save her lover’s life, tries to steal a Reishi plant from the Gods.(4)

The scientific community did not start to investigate the therapeutic properties of mushrooms until the late 1960s. One of the fundamental problems with Reishi research was that before the Japanese initiated commercial cultivation of the mushroom in the early 1970’s, there was not enough standardized Reishi to conduct experimental evaluation of the properties. Fortunately, scientific research has discovered plentiful health benefits that corroborate the centuries of intrigue by ancient Asian royalty.

Category: The History of Reishi
Cart
0