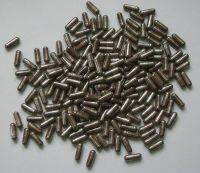 A major study of medicinal mushrooms by Cancer Research UK is the most comprehensive ever undertaken and was very positive.

The popular and wide spread use of medicinal mushrooms in Asia left the researchers wondering why we are not making better use of them in the West. They note, “The huge world wide sales of such products, can testify to the beliefs of many, of their efficacy.”

The Cancer Research UK team were impressed by “the remarkable ability of many of these non toxic compatible compounds to reduce the debilitating effects of traditional chemo-therapeutic drugs.’

Mushrooms have been treasured as remedies for disease and as natural health supports for thousands of years and are an incredibly popular food in most countries. Actually, world trade in mushrooms is as big as the trade in coffee.

The Cancer Research UK report continues, “These compounds have been shown to be safe when taken over long periods of treatment and significantly, these compounds appear to reduce the adverse effects of radiotherapy and chemotherapy. These results are in marked contrast to the well documented adverse side effects associated with most chemo therapeutic compounds and also to a lesser extent, certain immuno therapeutics.”

More remarkable still they found, “There are also many examples where the use of these compounds allows the reduction in dose level of the toxic chemo therapeutic compound without reduced efficacy.”

Recent studies in New Zealand show that a combination of Reishi and Cordyceps extracts had beneficial effects on the quality of life for some advanced cancer patients. Researchers believe that a mixture of the active ingredients from different mushrooms maximizes the immune response by providing multiple stimuli to the body’s natural defenses.

A fully functional immune response is critical to the recognition and elimination of tumor cells. The increased incidence of spontaneous tumors in immunosuppressed individuals indicates that the immune system provides a significant mechanism for resistance against cancer. Several major immune stimulating substances have been isolated from Reishi that have extraordinary effects on the maturation, differentiation and proliferation of many kinds of immune cells. Reishi is a proven potent activator of interferon, interleukins, tumor necrosis factor (TNF), natural killer cells (NK), T lymphocytes, tumor-infiltrating lymphocytes (TIL’s) and lymphokine activated killer cells (LAK). The spontaneous regression of some tumors is usually explained as a phenomenon of the individual’s own immune system attacking the tumor burden.

Radiotherapy and chemotherapy invariably damage or weaken the patient’s immunological defenses which may also have been damaged by the cancer itself. Although responding favorably, cancer patients are in danger of opportunistic infections that can invade their systems because unfortunately the therapy designed to kill the pathogenic cells also kills their protective immune cells. Cancer Research UK confirm that the active compounds in Reishi cause a marked increase in the action of macrophages, thus there is a heightened response to foreign cells, whether bacteria, viruses or tumor cells. The study points out, ‘It was evident from clinical trials that Reishi extract significantly enhanced the immune systems of the elderly people taking it’.

Fungi affect humans so profoundly and are such good sources of medicinally useful products because on a cellular level fungi and animals have more in common with each other than they have with higher plants. The potent ability of medicinal mushroom bioactive compounds to modulate so many important immune cells may be due to their structural diversity and variability. Polysaccharides from medicinal mushrooms have the greatest potential for structural variability and the highest capacity for carrying biological information, e.g. the number of possible permutations for four different polysaccharides is 35,560 unique tetrasaccharides, whereas four amino acids can only form 24 different permutations.

Reishi has been rated the top medicinal herb in Traditional Chinese Medicine (TCM) for over 2000 years with Ginseng in second place and so highly treasured it was traded for its own weight in gold and only available to Emperors. It is still the most important herb in the Orient and the most thoroughly researched. The results of many hundreds of scientific and medical studies are supporting traditional health claims. It contains over 200 active ingredients and unique compounds that are the most biologically active obtainable from any plant source. In order to obtain maximum benefit Reishi is best taken as an extract because it is a very tough, woody mushroom and the raw biomass is very difficult to digest. Its dynamic antioxidant action and immune stimulating effects are why Reishi is so highly valued as a longevity herb and called ‘The Long Life Herb’, ‘The Great Protector’ and even ‘God’s Herb’.

Cordyceps is not as well researched as Reishi but Cancer Research UK suggests that, ‘Cordyceps may be useful for cancer patients due to its enhancement of cell-mediated immunity, oxygen free radical scavenging and support for cellular bioenergy systems’.

Medicinal mushrooms have latent cancer preventative properties. Studies in Japan and Brazil strongly suggest that regular consumption over prolonged periods significantly reduce the levels of cancer incidence. Cancer Research UK also found increasing experimental evidence that medicinal mushrooms can have a cancer preventative effect, demonstrating both high anti-tumor activity and restriction of tumor metastasis. A 14-year survey in Japan revealed cancer rates of workers at medicinal mushroom farms were 1 in 1000 compared to 1 in 600 for the general population. 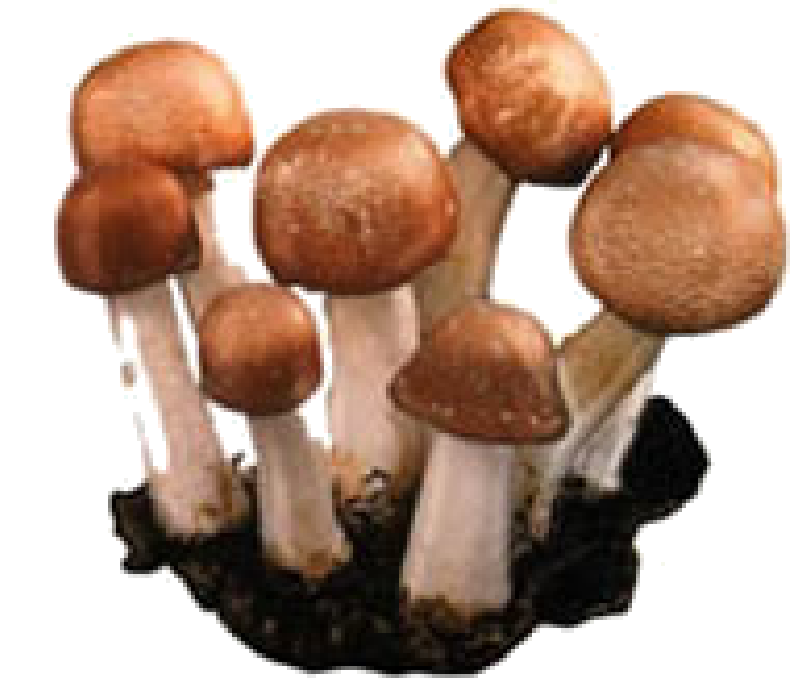 Beta-glucans from Agaricus blazei works on a cellular and molecular level to stimulate the vital components of the immune system such as neutrophils, eosinophils, macrophages, monocytes, and natural killer (NK) cells. These immune system cells do not only help the body fight infection but also fight tumors and cancer cells.

Agaricus blazei has also been found to exhibit antioxidant properties. The antioxidants in the mushroom will prevent the oxidation of cholesterols, which form plaques in the inner linings of blood vessels, hardening blood vessels and obstructing blood flow. Cholesterol plaques in blood vessels are the major culprits in incidents of heart attack and stroke. Antioxidants also benefits the body by neutralizing unstable and harmful free radicals that damages cells and tissues.

Studies on human subjects show that both systolic and diastolic blood pressures were significantly reduced in subjects that take Agaricus blazei than those who take placebo. 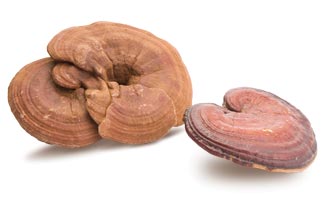 Check out this PDF file titled Advances in Mushroom Research in the Last Decade.