Paul Stamets on the Argarikon. 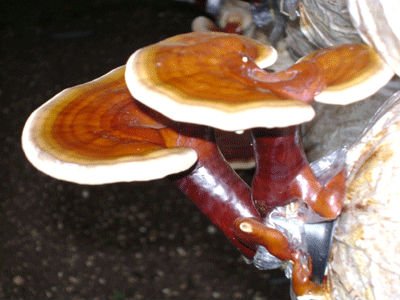